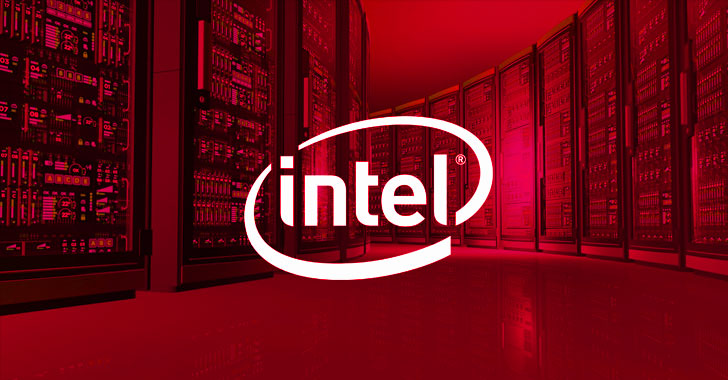 It appears there is no end in sight to the hardware level security vulnerabilities in Intel processors, as well as to the endless ‘performance killing’ patches that resolve them.

According to experts at Bitdefender and academic researchers from a couple of universities, the new attack is particularly devastating in multi-tenant environments such as enterprise workstations or cloud servers in the datacenter.

And, that’s because a less-privileged rouge tenant could exploit this issue to leak sensitive information from a more privileged user or from a different virtualized environment on top of the hypervisor.

Unlike previously disclosed Intel chipset vulnerabilities—including Meltdown, Spectre, and MDS—where an attacker speculatively accesses the memory or sniffs the data when the victim accesses it, the new LVI-LFB attack involves attacker injecting malicious data into the buffers that victim program unwillingly uses during the speculative execution.

Though the latest flaw is a new variant of MDS attacks, it can’t be mitigated with existing patches for previously disclosed Meltdown, Foreshadow, ZombieLoad, RIDL, or Fallout speculative-execution attacks.

“It combines Spectre-style code gadgets in the victim application with Meltdown-type illegal data flow from faulting or assisted memory load instructions to bypass existing defenses and inject attacker-controlled data into a victim’s transient execution,” the researcher Jo Van Bulck and his team said in a detailed paper.

As illustrated in the image above, the LVI attack can be executed in 4 simple steps:

In other words, when the victim actively tries to execute some code, the attacker can actively fill the MDS buffers with carefully chosen values to influence the execution of the victim’s thread.

According to the researchers, there are several possible scenarios to exploit the LVI-LFB based control flow hijacking attack, such as: influencing an address that is accessed, the offset within an accessed buffer, the result of a conditional branch, or affecting the destination of an indirect branch.

“LVI based control flow hijacking allows an attacker to trick the victim into speculatively executing a function of his choosing. This works, theoretically, across all security boundaries: process to process, user-mode to kernel-mode, guest-mode to root-mode, and perhaps even user-mode to enclave,” Bitdefender researchers said.

Both teams of researchers have also developed proof-of-concept exploits, one of which could let attackers compromise the security of Intel SGX enclaves is now available on GitHub.

Though researchers haven’t tested AMD or ARM processors, they hinted “in principle, any processor that is vulnerable to Meltdown-type data leakage would also be vulnerable to LVI-style data injection.”

Jo Van Bulck led team reported this flaw to the Intel team almost a year ago, whereas Bitdefender reported it just last month immediately after discovering it independently.

Intel has acknowledged these findings and today released a list of all affected products on its website along with the information on microcode security patch updates.

However, since the hardware flaws cannot be eradicated with software patches and flushing affected buffers are no longer sufficient, researchers suggest affected users to either disable rich performance features like hyper-threading, or replace the hardware to completely avoid such vulnerabilities.